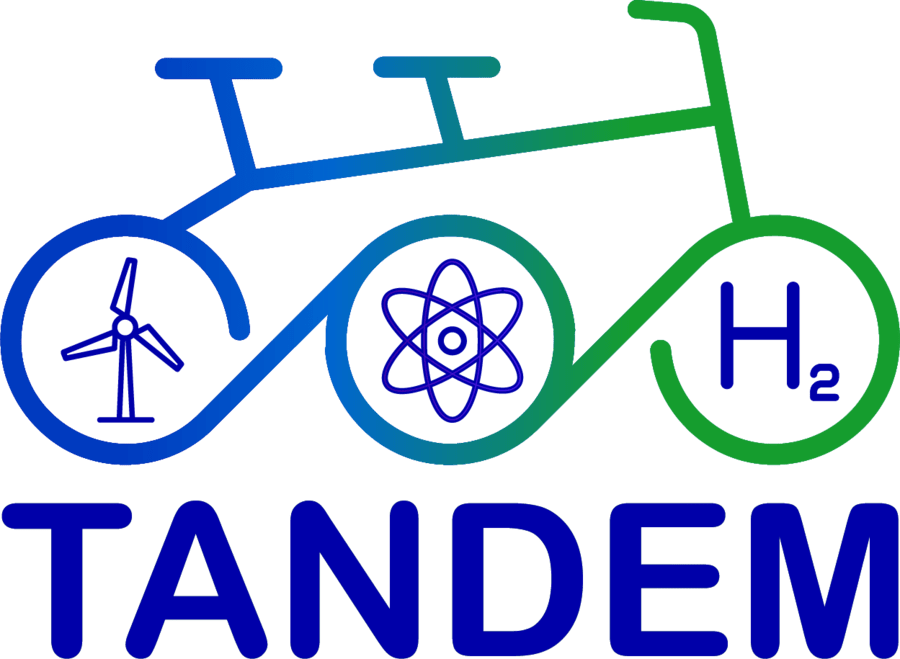 Small Modular Reactors are smaller than current nuclear power reactors. With a power output of between 100 and 1000 MWth, they incorporate, by design, higher modularisation and standardisation, thus enabling of series as well as easier construction and deployment. SMRs bring numerous advantages including relatively small physical footprints, the ability to be situated in locations not suited to larger nuclear plants, scalability, and capacity for incremental power additions. They provide a new approach to nuclear power plant design, featuring a compact size which enables in-house assembly and transportation to the site. A smaller reactor size offers interesting safety features, notably in terms of residual heat removal and size of containment structure. Given this, SMRs are expected to be easier to build and to operate.

Although SMRs are still at the R&D stage, some clear market opportunities have been identified in the short term. For instance, they could replace ageing fossil power plants particularly in terms of electrical grids that are currently not robust enough to cope with large reactors. In addition, SMRs have much lower upfront investment needs compared to large reactors.

The race to develop advanced light-water Small Modular Reactors (SMRs) has started and there are currently around 70 concepts under development covering a wide range of technology approaches and maturity levels (IAEA, 2020 B). First construction projects have already been launched. The main European SMR concepts are NUWARD (France), UK SMR (United Kingdom) and LDR-50 (Finland). Several of the international SMR concepts under development are multipurpose reactors designed for both power and non-power applications. For instance, NuScale (USA), ACP100 (China), SMART (Korea) or KARAT-100 (Russian federation). In terms of non-power applications, the thermal energy produced by SMRs can be used for heating or conversion through industrial processes (including, but not limited to, hydrogen production, seawater desalination, feedstock, etc).

SMRs can be hybridised with…

If you have any queries, please contact us: info@tandemproject.eu